Teaming up with Irish national broadcaster RTÉ to make a broadcast and games app for the world’s toughest audiences: preschoolers. 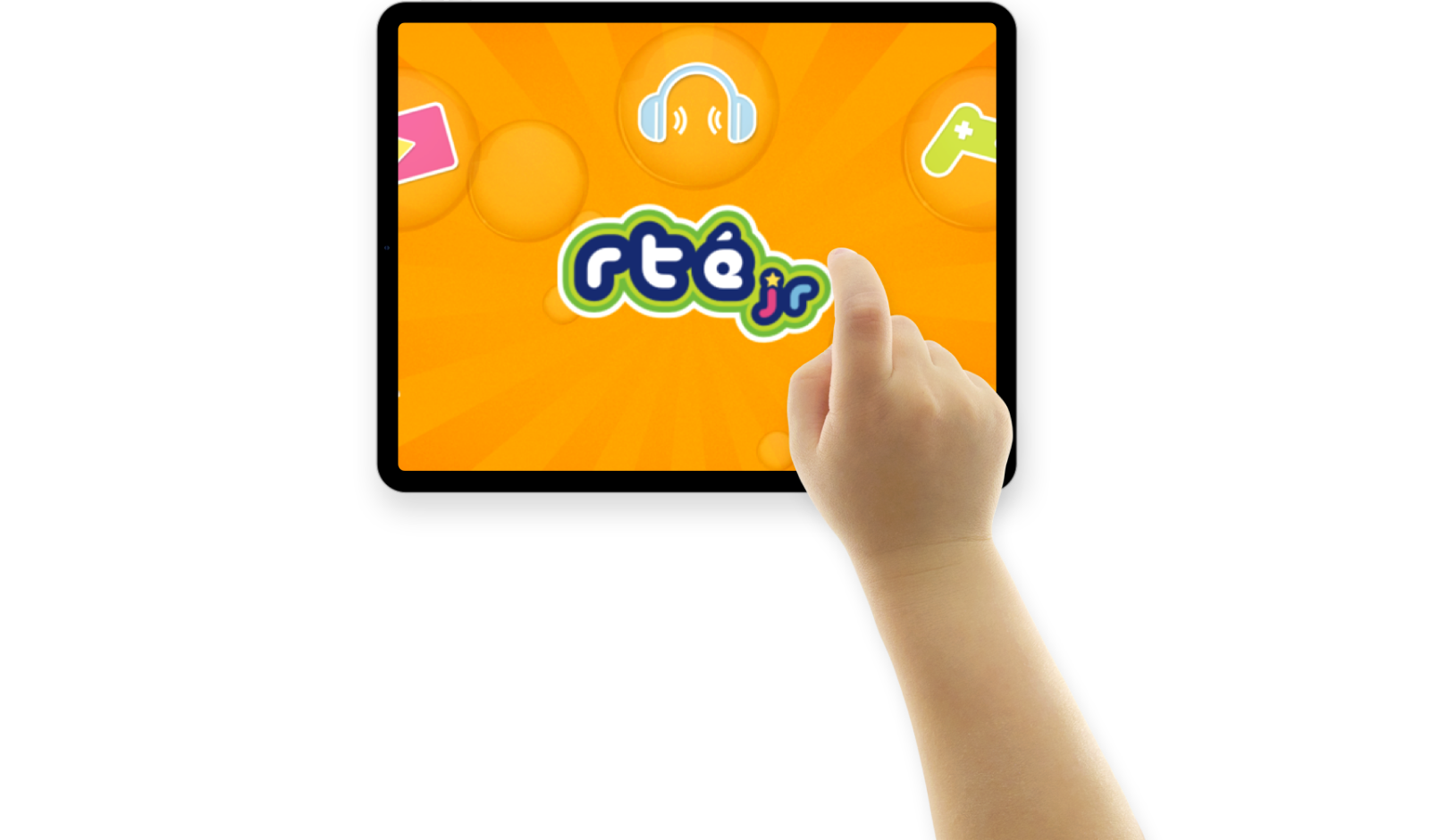 RTÉ needed to engage the national preschool audience, and take children’s programming onto devices both with and without parental supervision.

Making an app for the discerning pre-schooler meant teaming up closely with RTÉ experts to design and build RTÉjr and RTÉjr Twigìn.

Released to market a resounding success, RTÉjr immediately soared to the top of the charts, and its popularity continues today. 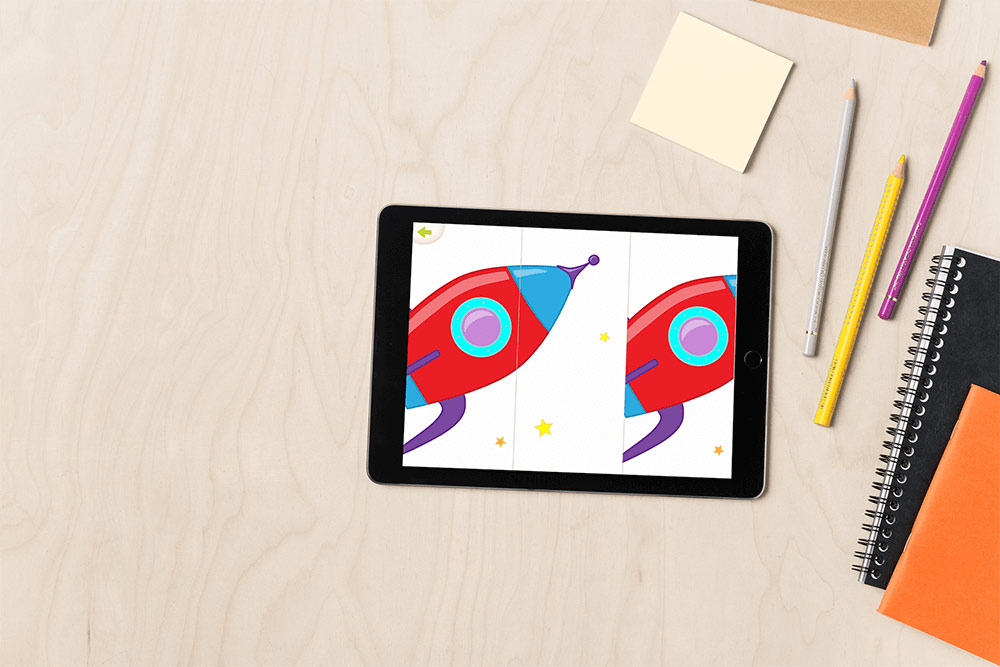 RTÉjr needed a vibrant and engaging broadcast app and game for its preschool audience to enjoy children’s programming. The service needed to be simple to use, enjoyable, and able to work with or without parental supervision.
‍
Our team worked closely with the RTÉ Digital and RTÉjr teams at every stage. We designed and developing RTÉjr for iOS and Android with live TV and radio broadcasts, an extensive catalog of streaming shows, and fun games for preschoolers. We built a simple, child-friendly interface with content supplied by RTÉ's content management system. We tracked viewership through integration with Comscore analytics. We also built a separate, standalone game featuring RTÉjr characters—again for Android and iOS.
‍
"The most productive work comes from complete collaboration and that’s why we see Marino as an extension of the in-house team"
‍
The work was very broad, we were delighted to turn our hands to a wide variety of tasks including wireframes,  voiceover scripts, UI, UX, sound design, illustration, engineering, game design and quality assurance.
Engaging a young audience meant design was key. Together with the creative minds at RTÉ our design team created a bright and easy to navigate app for a junior audience. The user journey is simple, with minimal text for the pre-reader age group, including specially designed video and audio playback controls. UI design is clean and appealing with the use of bright iconography, responsive UI, guided voiceover and joyful sound effects.
‍
As the service would involve children going online, security was our north star—but we kept the content and UX fun and engaging. Kids know what they don’t like—and aren’t afraid to say it. We designed five preschool games for the app, collaborating with RTÉ teams.
‍
We were challenged by the project complexity combined with a tight timeframe of only 8-10 weeks. RTÉ attracts a broad audience, and so a very broad range of devices and operating system versions required supporting.
‍
We carefully considered end user communication, which added to the complexity of ongoing maintenance from a technical standpoint. By continuously working with the in-house departments on all of these challenges, we crossed the finish line in time.
‍
Between our design and engineering teams, RTÉjr and the RTÉ Digital teams, we brought the service to market both on time, and at the standard we’d all hoped for. Collaboration was central to the brilliant result.
‍
We’re not quite turning our baseball caps to the side and saying ‘we’re down with the kids’—but we’re definitely proud to have succeeded with this young audience. 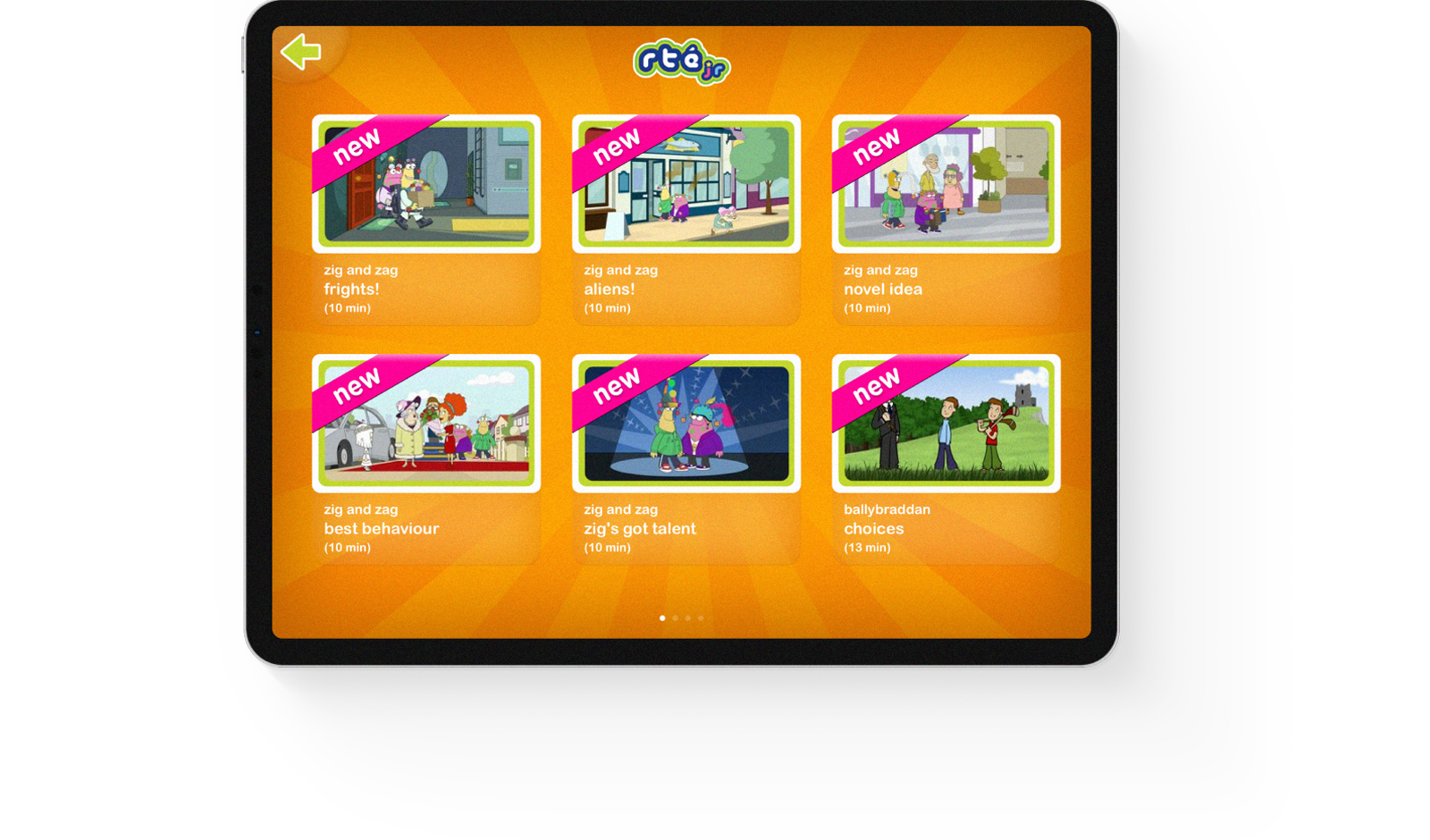 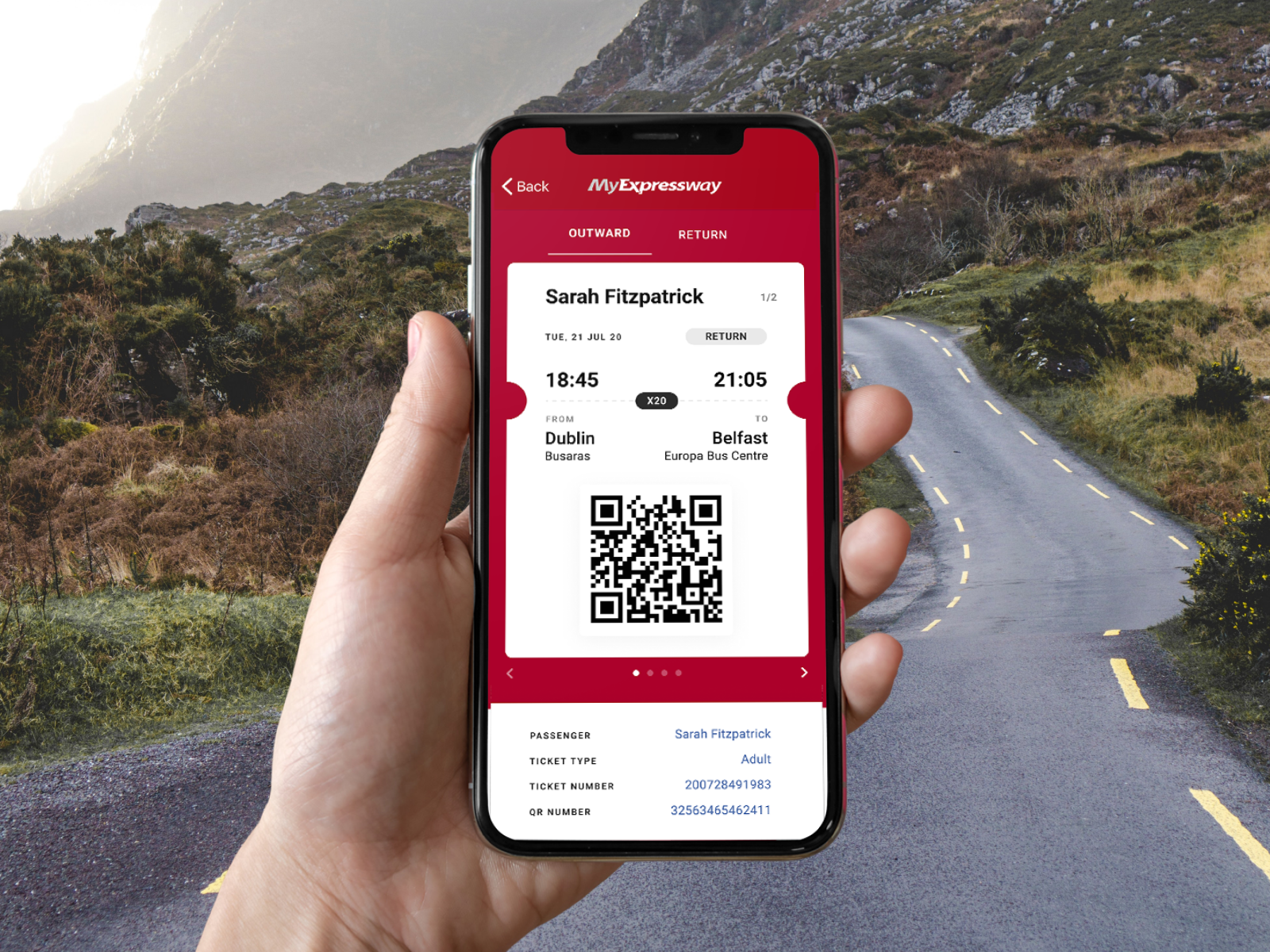 Taking Expressway on a journey to customer experience success. 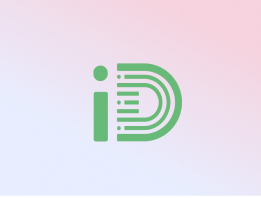