Partnering with a global social media platform poised to take the world by storm. 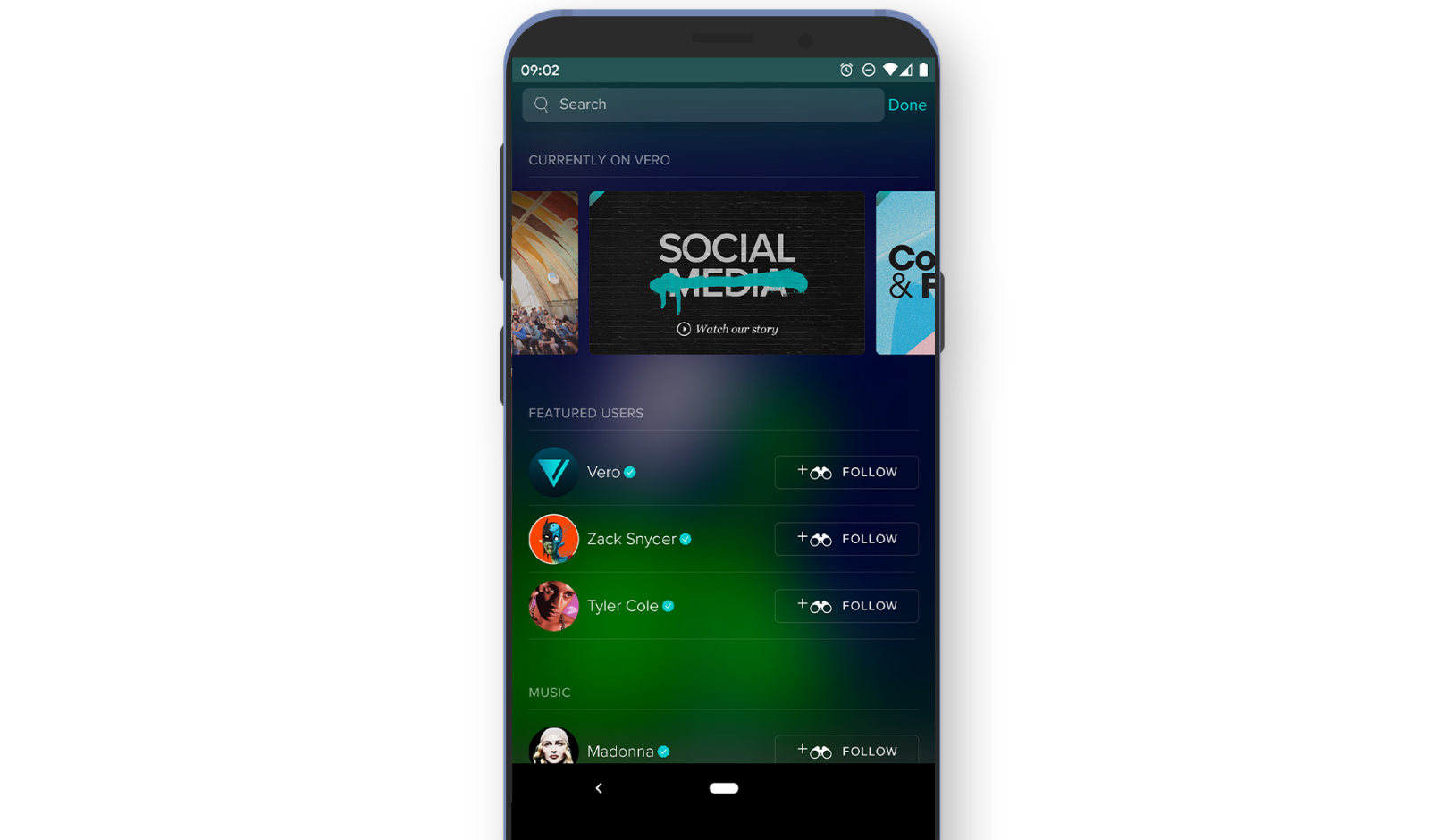 Set a 10-month launch runway of Android app, with over 2 years of iOS to catch up on—integrating features that had to run well on weaker Android devices. All that in the lead-up to a meteoric expansion.

We used a large team with laser-focused developers to keep UI uncompromised on all devices—including weaker Androids. We coordinated with developers across 7 countries.

Vero is a new social media app focused on media, with no altering of profiling or user data. Vero initially developed an iOS version, but in 2016 engaged us to develop their Android app on tight timelines.
‍
We worked as part of a globally distributed team combining server-side and client developers. A 6-month courtship became a three month trial period became a permanent relationship.
‍
Vero set an ambitious 10-month timeframe for the Android client to go beta—catching up with 2 years of iOS development. We put a large team onto the project, assigning complex app subsystems to single developers, who could then specialise in areas where performance was key. The team flexes between between 8 and 12 people.
‍
Performance was a central concern, with weaker Android devices a big challenge—particularly in photo and video editing and local indexing of content for offline search. We used OpenGL shading language for media editing—a much lower level API than the normal Android SDK. We optimised some serious code for indexing to squeeze out every last possible drop of efficiency for performance.
‍
Compromise was not in our lexicon for this project—both Vero and us insisted on UI requirements that kept faith with a future-facing experience, no matter the device. Visual effects like blurs and smooth scrolling required laser-focus from individual developers then working in perfect concert.
‍
With the team spread between Ireland, UK, France, German, Nigeria, Russia, Saudi Arabia, Australia, Canada and the United States, we assigned our most senior project manager to run a tight ship—definitely giving Slack a good workout.
‍
Ultimately we matched the functionality and performance of the Android Vero app to its iOS version, delivered it to market on deadline, and became the long term partner for Vero’s Android development.
Then boom. The user base grew exponentially in the space of only a few days to over 4 million users—so we helped the Vero team to build Customer Care and and Terms of Service team to support the new user base. 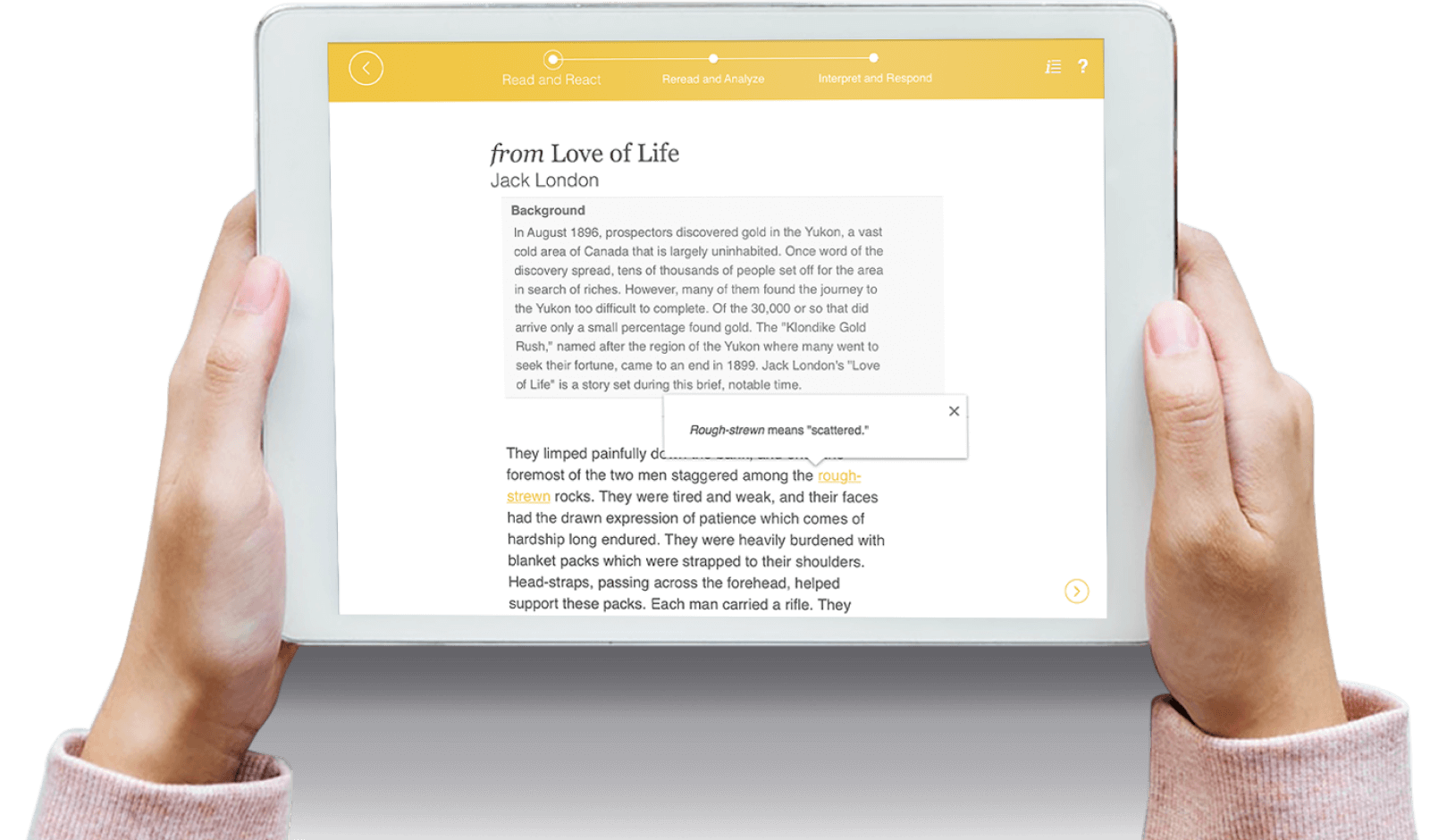 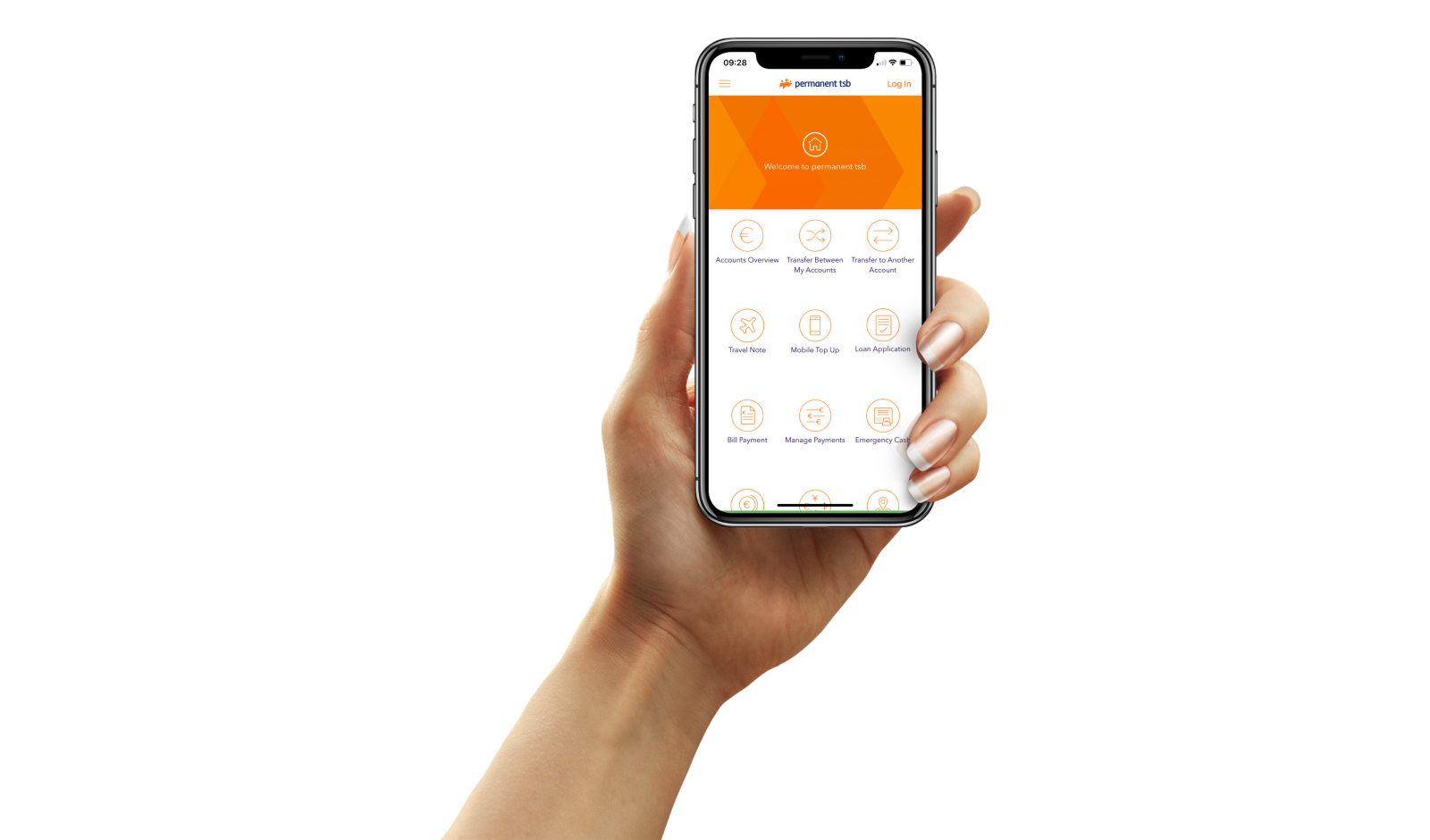